Berlin is a city both glamorous and gritty. It has been shaped and tremendously influenced by its history which is still so prominent in the city today. The architecture in Berlin is some of my favourite in all of Europe!

A walking tour would be a great way to learn the history and see the sites of Berlin. SANDEMANSnewEUROPE do FREE walking tours all through Europe and offer some in Berlin that I’d definitely recommend. If you’re strapped for time, or would rather take a self-guided tour, I’ve listed some of my favourite places here:

EAST SIDE GALLERY – THE BERLIN WALL

This iconic memorial for freedom stretches across 1.3KM of the Berlin Wall in former East Berlin. It is the largest outdoor gallery with over 100 original mural paintings.

Located on Museum Island, this magnificent church was finished in 1905 and is the largest in Berlin. It is one of my favourite buildings in Europe!

The largest palace in Berlin built at the end of the 17th century is the only remaining royal residence in the city dating back to the time of the Hohenzollern family. 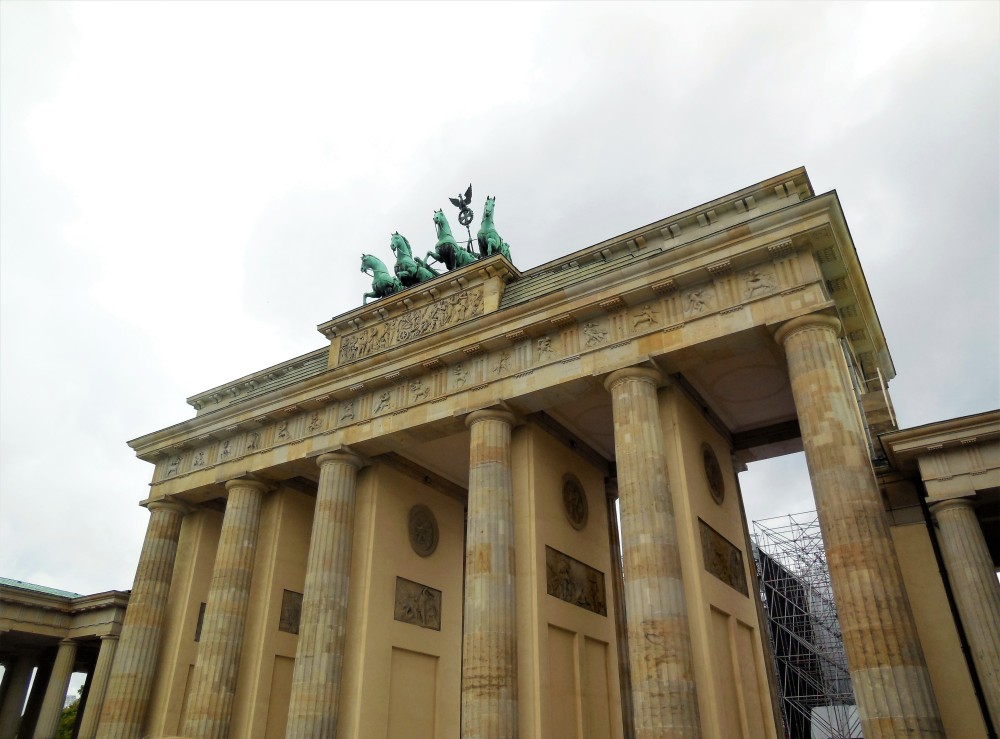 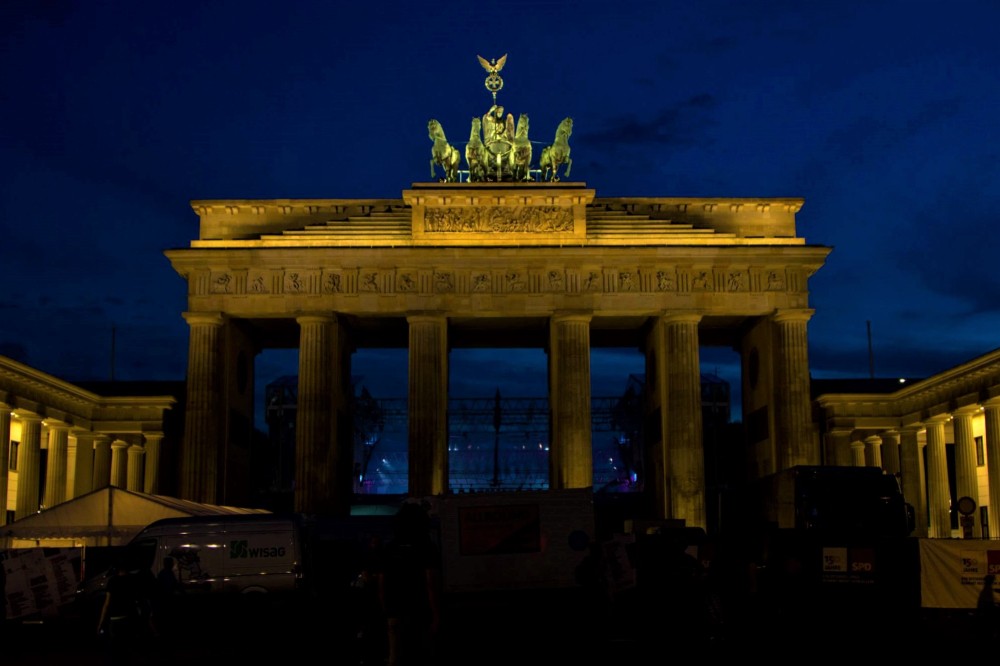 The triumphal arch in Berlin is one of the best known landmarks of Germany and considered a symbol of the fierce history of Europe but also unity and piece.

MEMORIAL TO THE MURDERED JEWS OF EUROPE 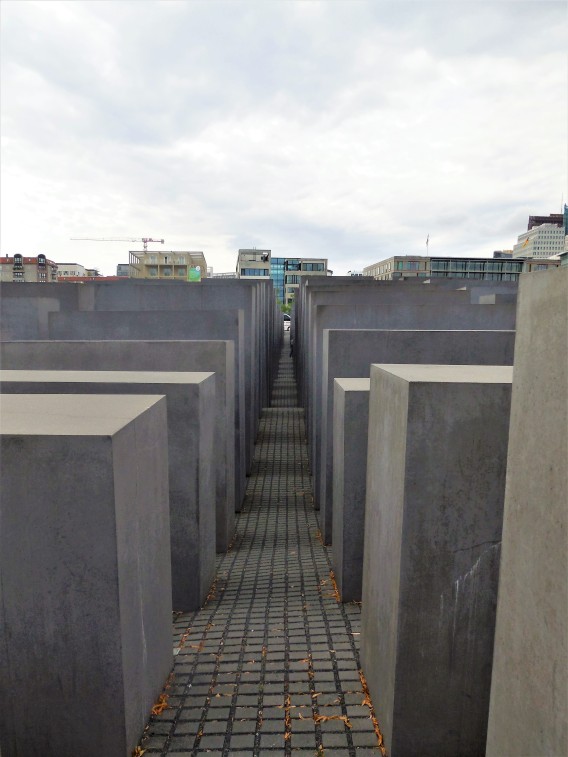 Admission: From €4. Free to walk through memorial. 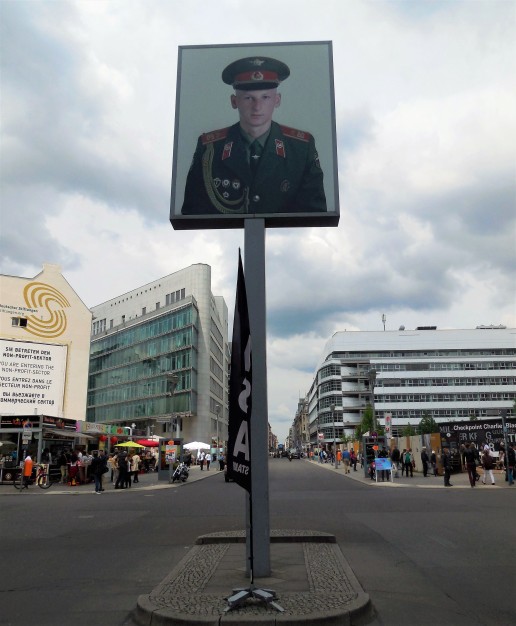 The name given to the crossing point between East Berlin and West Berlin during the Cold War. 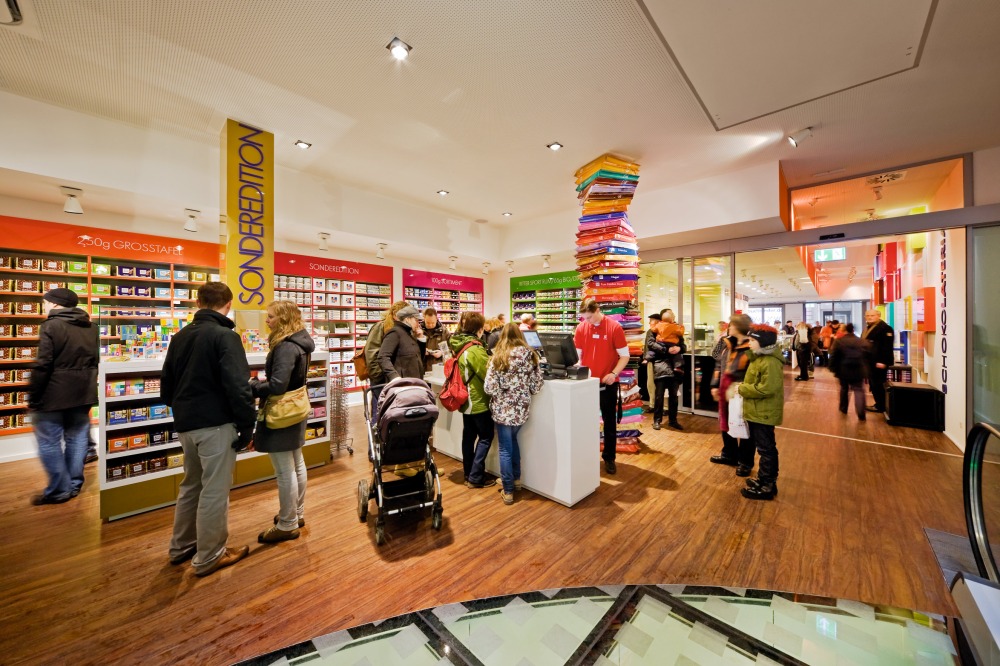 About a 10 minute walk from Checkpoint Charlie is the museum of one of Europe’s most loved chocolate bars. Colorful Chocoworld and Chocoworkshop spans across three floors of chocolatey goodness where you can learn all about chocolate, create your own and like all museums, enjoy a gift shop full of Ritter Sport goodies! 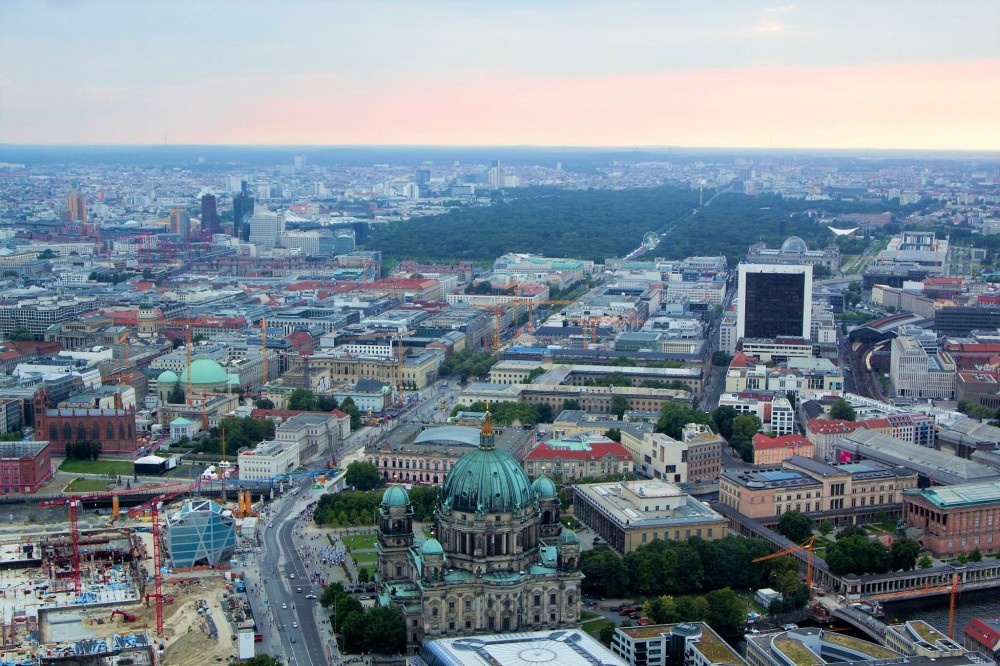 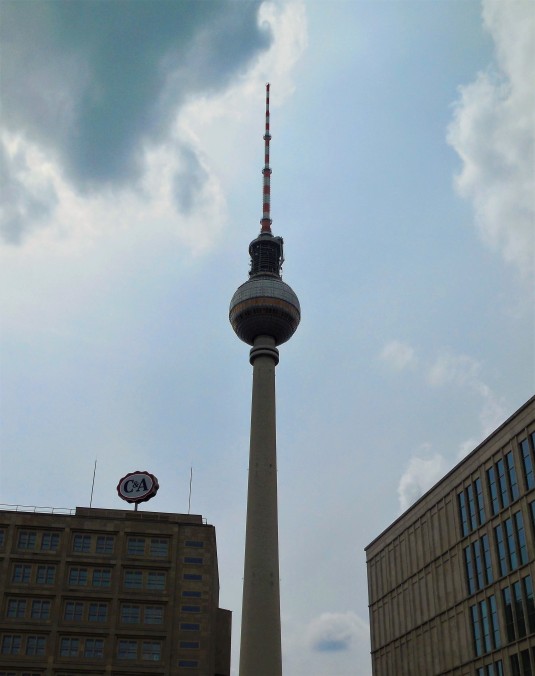 This central television tower near Alexanderplatz is a very prominent symbol of the city. The structure itself is not much to look at, but the views from the Observation Deck are the best in Berlin. 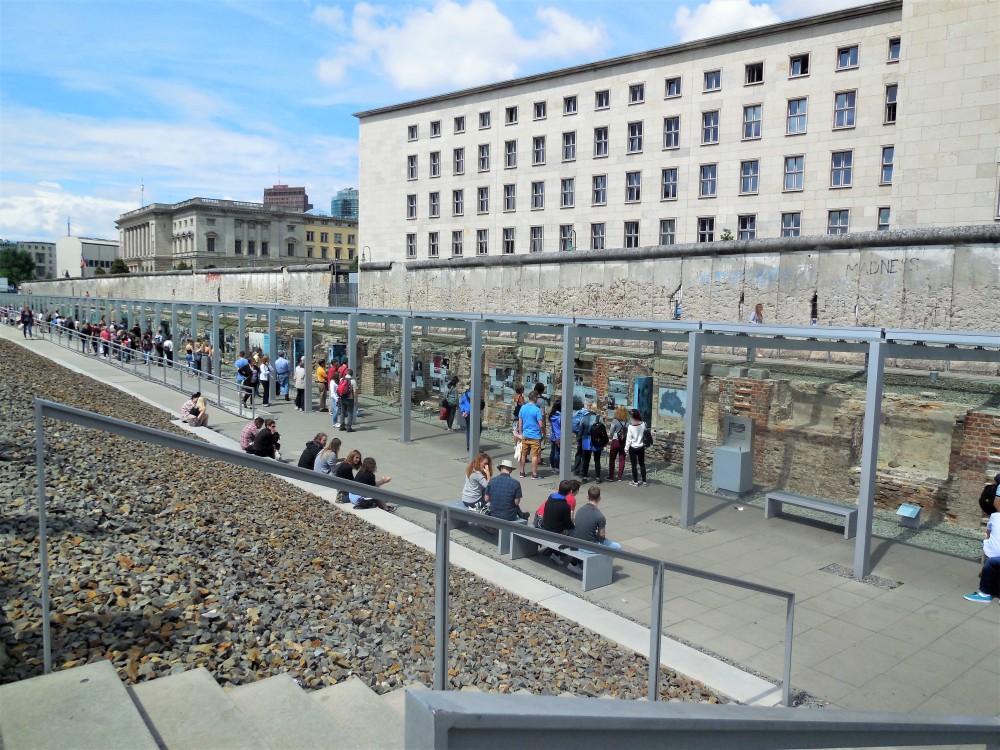 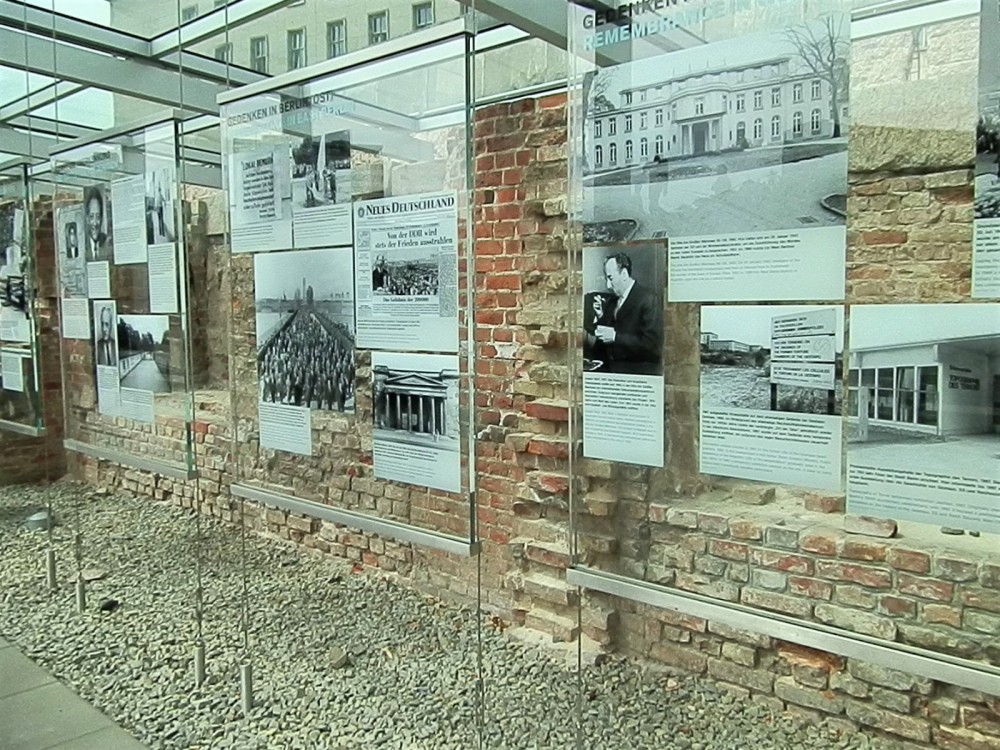 An outdoor and indoor history museum in Berlin, Germany located next to the longest extant segment of the outer Berlin wall. 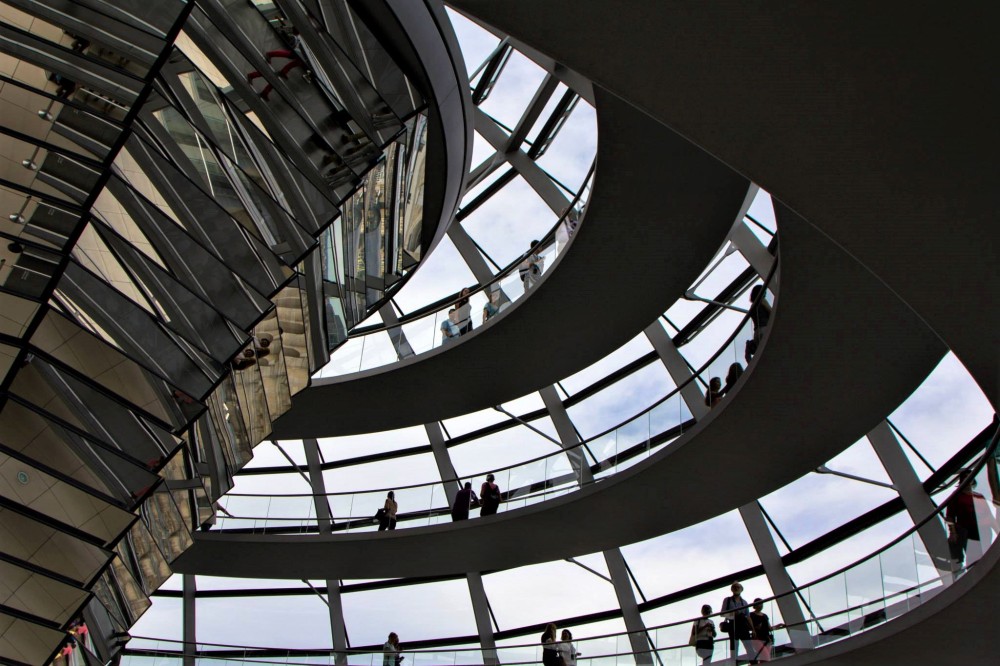 This famous historical landmark is the second most visited attraction in Germany and an architectural wonder. The huge glass dome gives an impressive view over the city and is equally as stunning inside.

Admission: Free (though you will need to book months in advance to go into the dome)