“TO ME HEAVEN ON EARTH IS EXPLORING A TRAIL” – DEENA KASTOR

Having spent the last 6 months more often on road than trail running, I can honestly say that if I had to pick between the two, trail running would trump each and every time.

I found very quickly that training for the Great Ocean Road Marathon and Sydney Marathon became very arduous and I had difficulty keeping motivated. Last month I completed the Sydney Marathon and since then I have been able to get back out on the trails and into nature and I’m loving every moment of it.

What makes it so great? Let me tell you!

I think John Muir was onto something here! There is something to be said about going out into nature and finding comfort there; especially at the summit of a hill or mountain. Making friends with the birds, the trees, and the flowers along the trails, you’ll find that you lose all concept of time and will feel utterly content wandering through the wilderness. 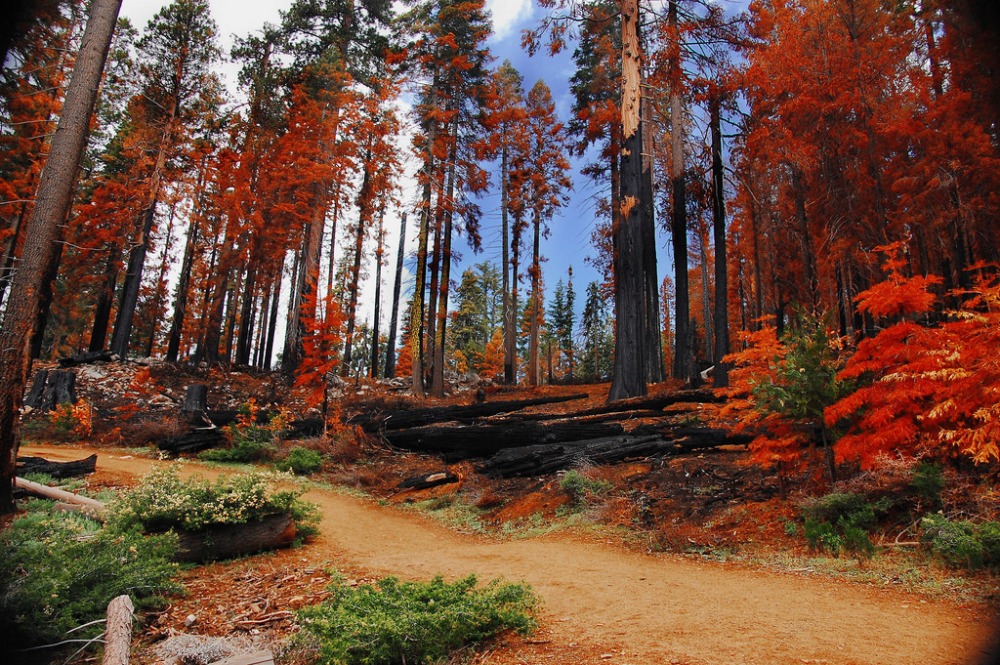 Running on trails is what I imagine running on clouds feels like in comparison to running on the road. The terrain is softer and you will notice after a few kilometers it has less impact on the knees.

Trails are also great for strengthening your ankles and with the mixed terrain, jumping over rocks and logs helps to strengthen muscles you didn’t even know you had in your legs and feet!

One thing you’ll find on the trails are hills, but don’t think of them as nasty hills, think of them as mounds of opportunity. If you continue to persist and train, one day those pesky hills will feel like little speed humps and you’ll be running up and over them without even breaking your stride. Now THAT is testing your limits! And why wouldn’t you want to? There is no better feeling than being able to look back and see how far you have come and how much your body has strengthened during your time trail running.

I can assure you that trail running is never boring! Nature is forever changing so even if you have a trail you like to run on frequently, you will never run the same trail twice. Trees grow, trees fall, flowers blossom, wildlife comes and goes and birds sing different songs. You’ll never have to stare down a never ending road as trails are often winding, undulating, and at times technical when faced with fallen trees, large rocks, and my favourite – creek crossings! 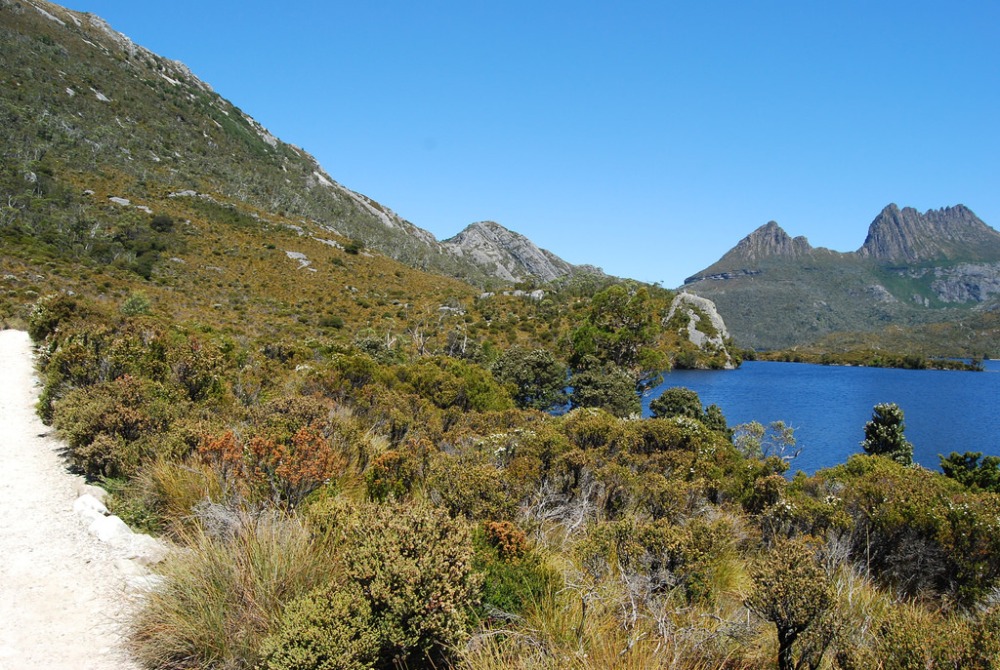 If you’re a city dweller, there truly is no better feeling than breaking away from the skyscrapers and the big smoke and surrounding yourself with natural beauty for a change. It’s soothing, it’s relaxing and fills your lungs with fresh, clean air. There’s no cars honking, no sirens blaring, no stress. You deserve to change your environment during your ‘me’ time.

Heading out into the mountains really puts things in perspective. Standing at the summit of a mountain reminds you just how tiny you and your problems are in the grand scheme of things. Your mind becomes quieter as the environment you’re in is quieter and you can focus your mind on the soft sounds of nature.

Going for a run out in the wilderness trumps running road just for the air quality alone. Running in the city you’re inhaling all the fumes and pollution in the air; on the trails that’s no issue. A treadmill could never give you what running in the bush can, it allows us the chance to inhale all the goodness and exhale all the negative in our life. 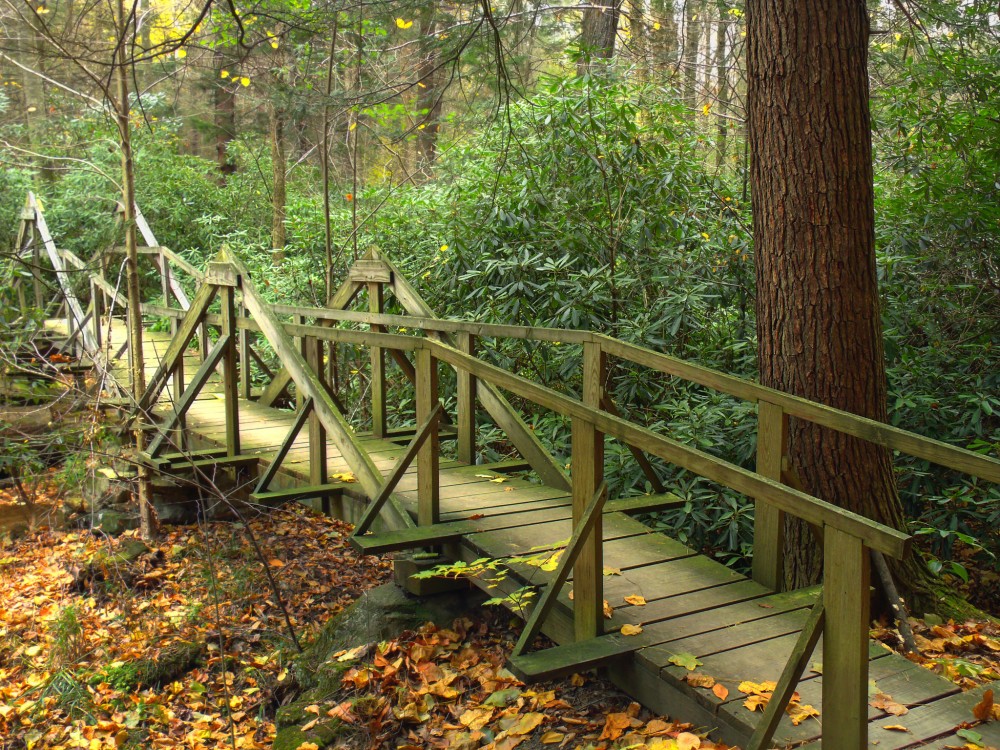 You might notice that your time out on the trails may not be as fast as your average road running pace; this isn’t something to be disheartened about. You’ll want to slow down and take in your surroundings as you’re coming up hills – besides, what’s the rush? You spend every day rushing, this is your time to take it easy and become more conscious of your surroundings and your breathing. Remember the saying, “go fast enough to get there, but slow enough to see”. 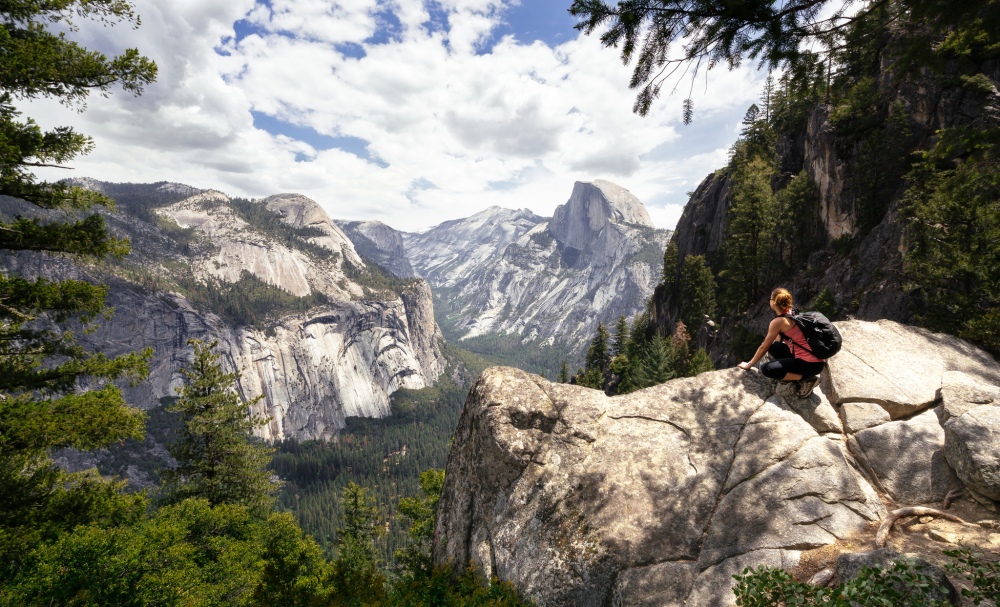 It’s proven that spending time in nature will make you happier; it increases feelings of well-being and lowers depression. Sun exposure increases Vitamin D levels that help to optimise hormones. There’s more sensory stimulation. The list goes on! There’s always new places to explore, so why not give yourself something to look forward to every week? Do some research, take a road trip, there’s so much to see in this great big world! Why not slowly discover more of it one trail at a time? 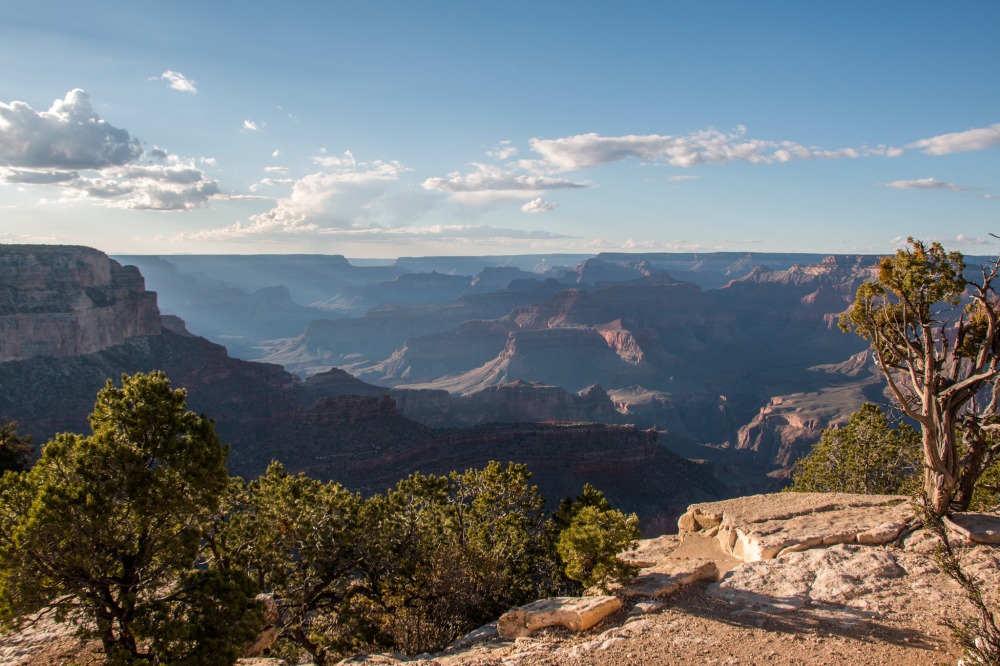 Call me crazy, but there’s something about running up and down mountains, creek crossings, scrambling up rocks and jumping over logs that I just can’t get enough of! It’s exhilarating, it’s exhausting, it’s testing but above all it’s fun! There’s always a story to tell and you’ll find yourself counting down the hours until you can go again.

Why do you love trail running?